Live life to the fullest

Live life to the fullest 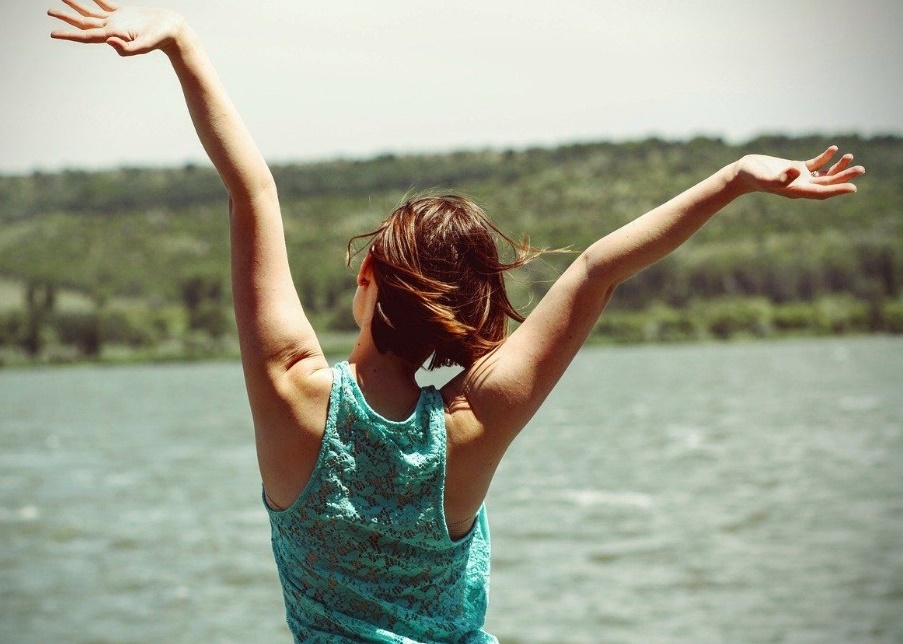 Can enlightenment make you happy?

From birth our development as human beings is constantly deliberately limited. So much so, it is virtually impossible to live life to the fullest. 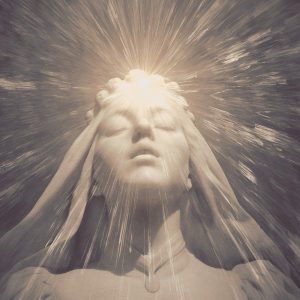 Most people believe that they are nothing more than an accident of nature. A victim of lucky (or unlucky) happen-stance.

Through false information and deliberate indoctrination, we are led to think that the world, in which we live, is nothing more than a dense three dimensional physical entity. That we have no control over.

I have addressed the deep underlying reasons behind the necessity for deliberately limiting the development of human beings, elsewhere. Here… 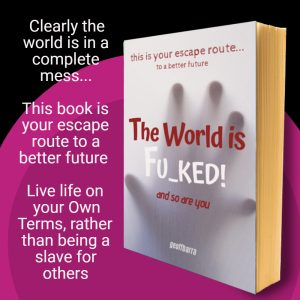 However, whatever else – the main motives are; power and control – and PROFIT!

TRUE reality is so far removed from what we are led to believe. That most people cannot – or simply will not even contemplate the concept of higher consciousness, and esoteric processes are involved in ALL life.

This constrictive view of ourselves is the prime reason that we allow self-doubt, or fear, to take control of us. To cause us stress, anxiety, low self-esteem and depression. And other irrational mental issues.

Live life to the fullest by understanding that everything in existence is ‘energy’.

Everything… everything, in existence…anywhere, is nothing more than the result of energetic frequencies. Which give rise to a multitude of different perceptions, within different people
(and creatures). 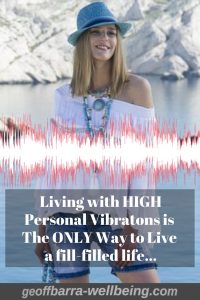 My mantra in this current life experience of mine is…

An OPEN MIND is the pre-requisite to a higher level of personal success – in anything!

An open mind is the gateway to freedom from ALL earthly ailments and mental restrictions.

Without the gift of your own mind – freed from group-think and dogma. You can be (you are) manipulated and controlled at will, by the profit makers. You are led to believe in only what is
good for the PROFITS of the control system. And nothing for your own personal benefit.

ALL major corporations primarily make for their products for profit. NO other reason.

If you can free your mind and see the control-system for what it is you can free yourself from it. To a degree, and the fear and stress and worry that it expressly manifests can be reduced.

You are an omnipotent Being of ALL possibility with NO limitations.
You are not just a ‘physical’ entity manipulated and controlled at will by the ‘system’. 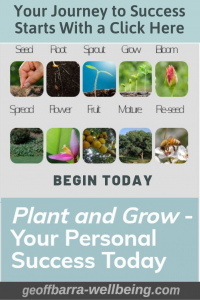 Understand this – and believe this, and low self-esteem and self-doubt becomes impossible.

With the right mindset – one without self-doubt and fear, you can achieve ANYTHING you want and live life to the fullest.

The Plant & Grow Your Personal Success course will lead you to
the right mindset for success – in ANYTHING – in EVERYTHING!

Can enlightenment lead you to live life to the fullest

I have had some great thought-provoking answers to this question…

However, of course – you have to understand that all are related to the individual belief-system of the people who answered.

‘Enlightenment’ can mean simply knowing something now, that you didn’t know before.

It can also mean the very highest vibration state that is possible for a human being to attain. And NO one currently living has achieved this.

Knowing something that you did not know before – can be a double-edged sword. Of course, the knowledge can bring joy or pain – love or hate – hope or regret – happiness or sorrow. And all the other emotional responses imaginable.

True ‘Enlightenment’ – in terms of spiritual and esoteric connotations is what ALL human life is about. To achieve true Enlightenment is the ONLY reason for existing. 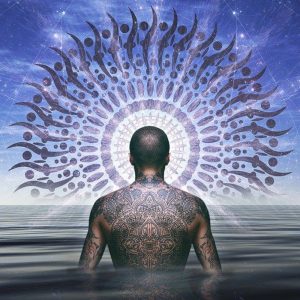 To go further into all this depends entirely on individual belief-system. It is your mindset that dictates whether of not you live live to the fullest.

It has to said here, that living a full-filling life is very subjective. Some people are full-filled by very little. Having enough money to buy the basics of life, is deemed fulfilment by many. Others are fulfilled simply by having lots of money. And so on…

Attaining true ‘Enlightenment’ is the ultimate goal of each person’s ‘Higher-self’ – Energetic core – Soul, whatever you want to call it. This only possible after a multitude of different ‘learning experiences’ throughout an indefinite number of different lives.

True ‘Enlightenment is the highest dimensional (vibrational) state of being. To be as one (same highest frequencies) with Intelligent Creation – with ‘God’ if you like. This is the attainment of ‘Unconditional Love’ – ultimate bliss (true happiness).

Of course – I can never prove my belief. Nor can anyone else dis-prove it. It is all just a matter of faith, and you chose to believe in whatever you want. 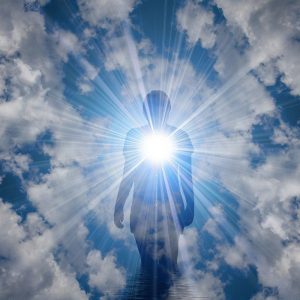 In the ‘energetic’ reality that I live in – reincarnation is as natural to me, as life is just-a-one-time-physical deal, is to others.

To live life to the fullest can be achieved by ‘awakening’

Many people think of – and use the word enlightenment, as another way of expressing to become ‘awakened’. This is waking up to the fact that life is so much more, and expansive, than the single dense physical 3D life that we are all continually led to believe in.

However, to become ‘awakened’ is also a double-edged sword. The joy and happiness gained from realising that you are not simply an accident of nature. The development from a monkey or single-cell amphibian…or whatever. You are, in fact, an eternal energetic Omnipotent being of all-possibility.

To learn more about life though, precludes ignorance as a ‘state of bliss.’

Becoming awakened brings with it responsibilities – as well as much more easily gained feelings of joy.

Once ‘awakened’, many people find a desire – even a duty – to spread their newly gained knowledge among others. Doing this in an attempt to help free the world from the control of the Demonic influenced ruling elite. These people become what is commonly called ‘conspiracy theorists’. They become the intellectual enemy of the mainstream trained, indoctrinated, manipulated ‘Sheeple’.

Conclusion-how to live life to the fullest…

In conclusion…’Can enlightenment make you happy’? I cannot answer this question by anything more than conjecture and speculation and pure faith. Nor can anyone else.

The definition and meaning of ‘Enlightenment’ has to be agreed upon first… And this will never happen while there are still ‘Sheeple’ limited by indoctrination and dogma in the world. 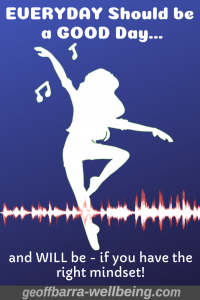 The control-system, through their wholly owned and manipulated mainstream media have spent years ensuring people are feed a single, very limiting, view of reality.

IF the question was; Can being ‘awake’ make you happy?
The answer is a overwhelming YES – (albeit with increased responsibilities).

Not only will being ‘awake’ create a mindset that will attract more ‘happiness’ into your life. It will also ensure your success in any aspect of your life that you want.

Learn more about this if you like by following this link…

Geoff Barra
B.Ed(Hons) Leicester DeMonfort University.Education; sport, fitness, physiology and psychology. Qualified in Physical Education. In 2013 studied the equivalent of a PhD in meta-physicality and quantum physics, and all aspects of incorporeal existence. Combined extensive background in physiology, psychology and Biology with new found knowledge covering all aspects of ‘reality’ to a self-development mentor.