When it Comes to Weight Loss Profit is King!

When it Comes to Weight Loss Profit is King! 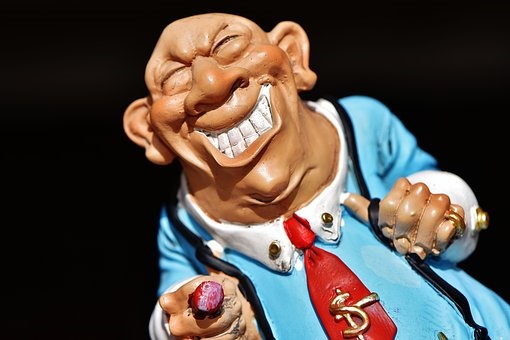 Recently I watched a webinar about the ‘real truth of weight loss’ – a webinar is, basically an Online sales pitch. I watched all three hours of it for research purposes. If they were claiming to know the ‘real truth’ about losing weight, of course I wanted to know.

At first I was very excited, because a lot of what was being revealed backed up my own findings and contentions about ‘real’ and permanent weight loss – as detailed here in this book. In the webinar they were endlessly repeating that their information was coming from highly prestigious mainstream medical and ‘science’ establishments, such as Harvard University, and Yale, and a host of others.

At last, I thought, the mainstream was beginning to concede publicly (what they have known all along privately) – information about the real causes and effects of weight gain and nutrition – for the benefit of people, rather than for the benefit (profits) of the paymasters and controllers of these institutions.

Unfortunately, although a lot of the information given was indeed based on truth – so much more was clearly being suppressed or conveniently ignored.

One thing I will say, their claim that you will lose weight with the program they were promoting could be true. I nearly lost some weight by puking up, as a result of the supercilious, patronising and overbearing sales-speak being used. You know the type of thing…after three hours of this evangelism came the pitch – ‘you deserve it – you owe it to yourself’ – ‘you owe it to your family to buy this weight loss course – for $22,000.00’…!

I kid you not. They valued their information at over twenty-two thousand US dollars…!

Ah, of course though, being the kind-hearted, altruistic sellers they were, they would let you buy it – if you ‘bought now’, for only (!?) $1,500. Unfortunately, this is all too typical of modern commerce. Fantastic and ridiculous values for something, are dreamed up from nowhere – the greater the figure…ah, obviously the greater the value…(yeah, right!) to persuade Joe-public that they are getting an exceptional deal. When it all comes down to it – selling anything, and particularly information – which cannot be attributed with any specific means of valuation, Profit is King!

I sell my book for less than $3.00. However, I can promise you, you will get more ‘truth’ here than from any higher-priced book, journal, program or course, regardless what you pay for it.